The Caribbean American Political Action Committee (C-PAC) was founded in November 2005 to advance the political agenda of Caribbean-Americans currently residing in the Washington DC Metropolitan Area (Washington DC, Maryland and Northern Virginia). C-PAC’s overarching mission is to be the political voice of the Metropolitan area’s vibrant and growing Caribbean-American community.

To that end, C-PAC will endorse and support candidates for public office in the Metropolitan area who articulate policy positions that will strengthen the economic, educational, social, and cultural conditions of individuals of Caribbean heritage residing in the Washington DC metropolitan area. C-PAC will also seek to foster greater relationships between the U.S. Federal, State and Local governments and the nations of the Caribbean. 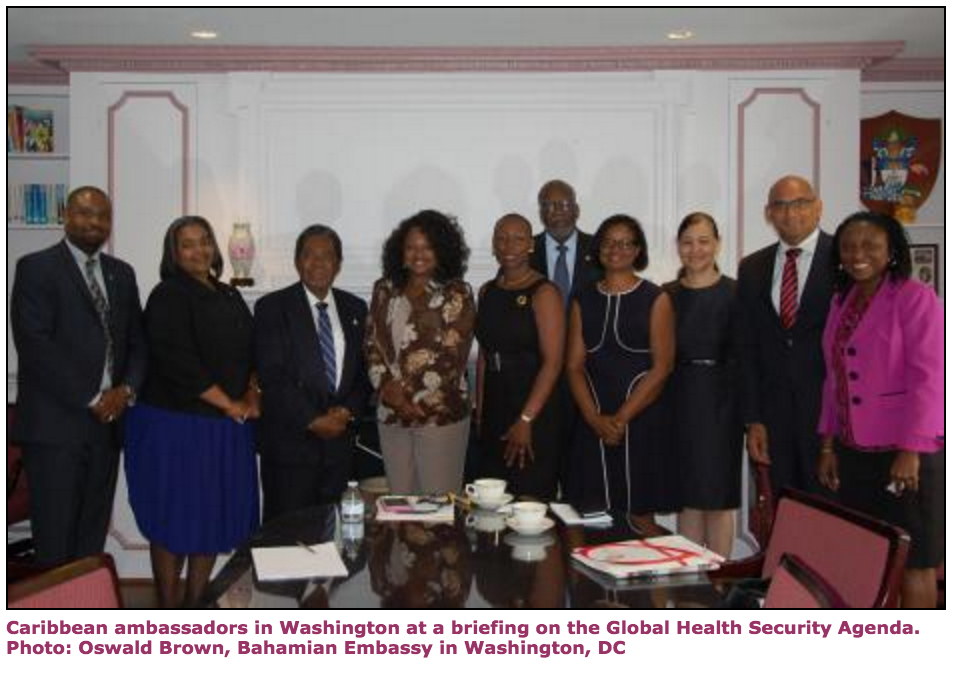 C-PAC is a membership driven organization. Membership is open to all citizens of the United States, but the board may refuse an application for membership. Members vote to elect the Board of Directors and to determine which candidates for political office the organization will endorse and financially support.

C-PAC was incorporated under the laws of the District of Columbia as a non-profit political action committee. Contributions to C-PAC are not tax deductible. 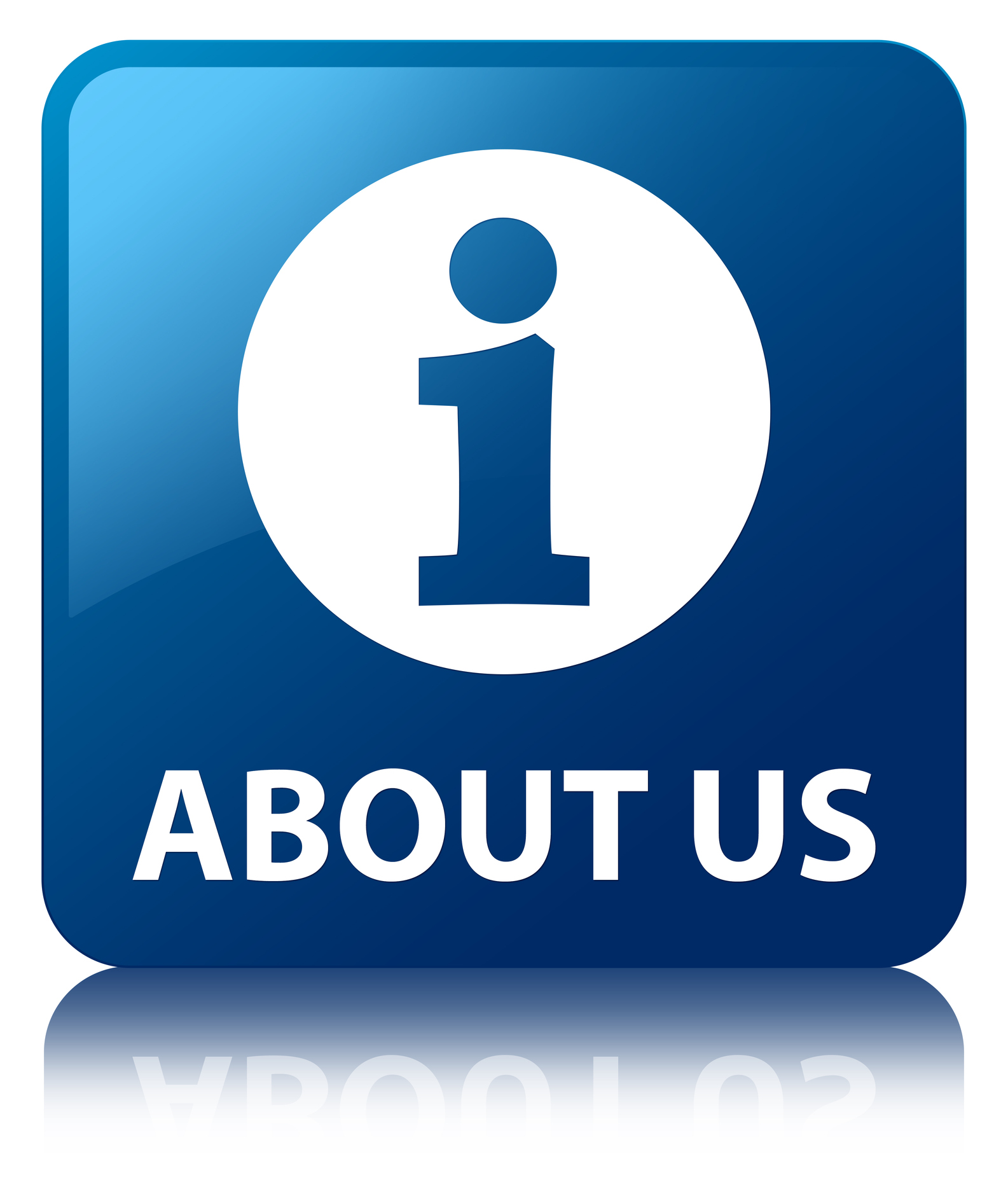 Please go to our Get Involved page