This page contains answers to some of our most commonly asked questions. If you have a question that is not on this list, please contact us and someone will be happy to assist you.

What is a Political Action Committee?

What are the registration requirements in the District of Columbia?

What are the reporting requirements in the District of Columbia?

What is a contribution?

A contribution is any gift or transfer of money, goods or services, a subscription (including any assessment, fee or membership dues), loan (except a loan made in the regular course of business by a business engaged in the business of making loans), or anything of value, made for the purpose of financing, directly or indirectly, the election campaign of a candidate or any operations of a political committee involved in such a campaign, to obtain signatures on any initiative, referendum or recall measure, or to bring about the ratification or defeat of any initiative, referendum, or recall measure.

What are the contribution limits in the District of Columbia?

Individuals, partnerships, committees, corporations, and labor organizations may make contributions in support of or in opposition to candidates for nomination or election to office. Contributors must be knowledgeable of the limits imposed by the Act on contributions. Contributions made to support or oppose initiative or referendum measures, are unaffected by the limits. Political committees are limited to contributions of $5,000.00 from any one source in any one election (including primary and general elections) but excluding special elections). Notwithstanding the foregoing, contributions to a candidate’s principal campaign committee are treated as contributions to the candidate and subject to the individual candidate contribution limitations.No person may contribute to the support of an individual’s campaign for nomination as a candidate or election to public office, including both the primary and general elections or special elections, amounts exceeding: $2,000 for Mayor, Shadow Senator and Shadow Representative $1,500 for Chairman of the Council $1,000 for an At-Large Council member $500 for President of the Board of Education, At-Large Member, Board of Education, or for a Ward Council member $300 for a member of the Board of Education elected from a school district or for an official of a political party

What are the contribution limits in Maryland?

What are the contribution limits in Virginia?

What are the federal reporting requirements?

Where can I obtain public C-PAC reports? 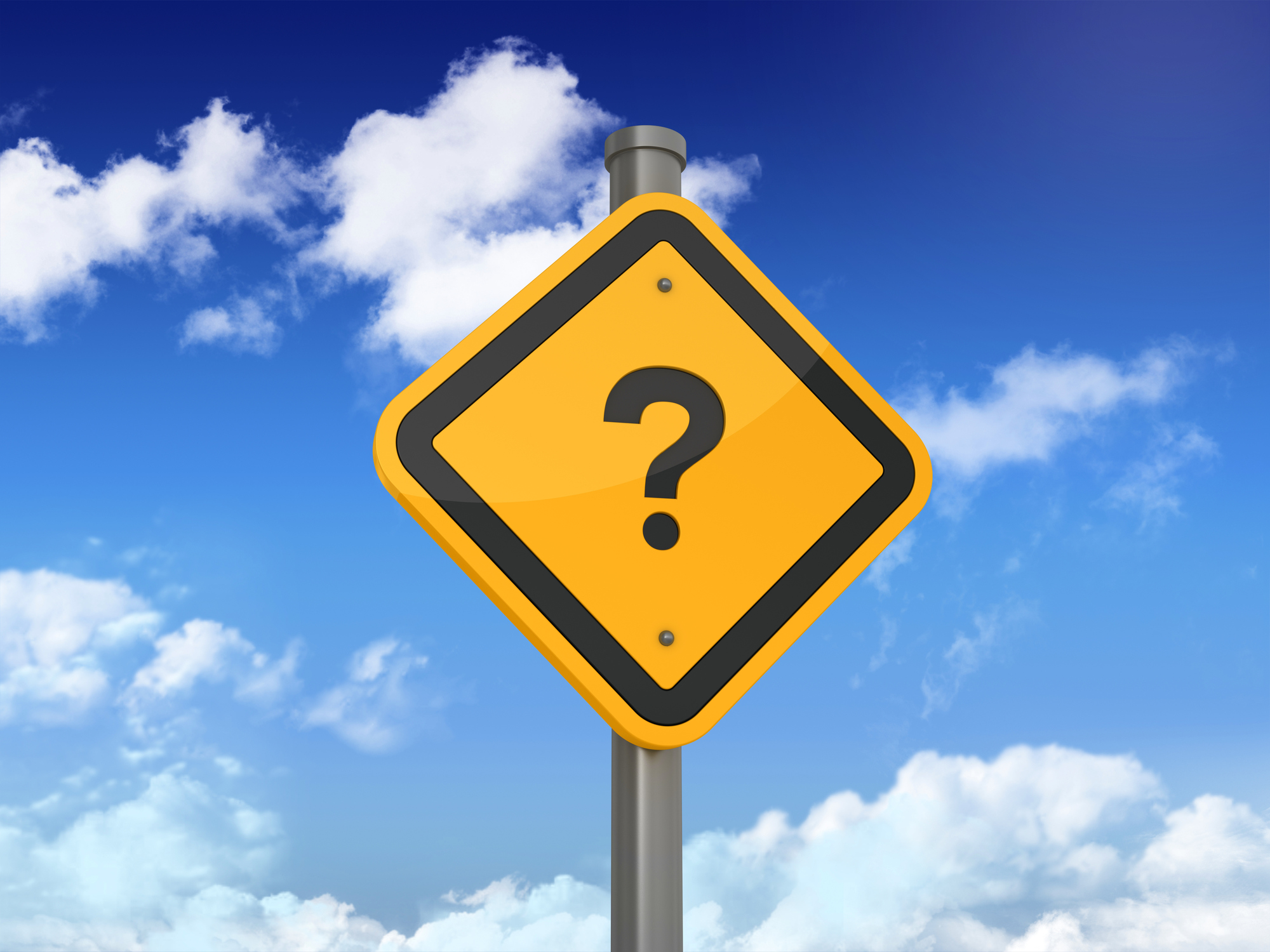